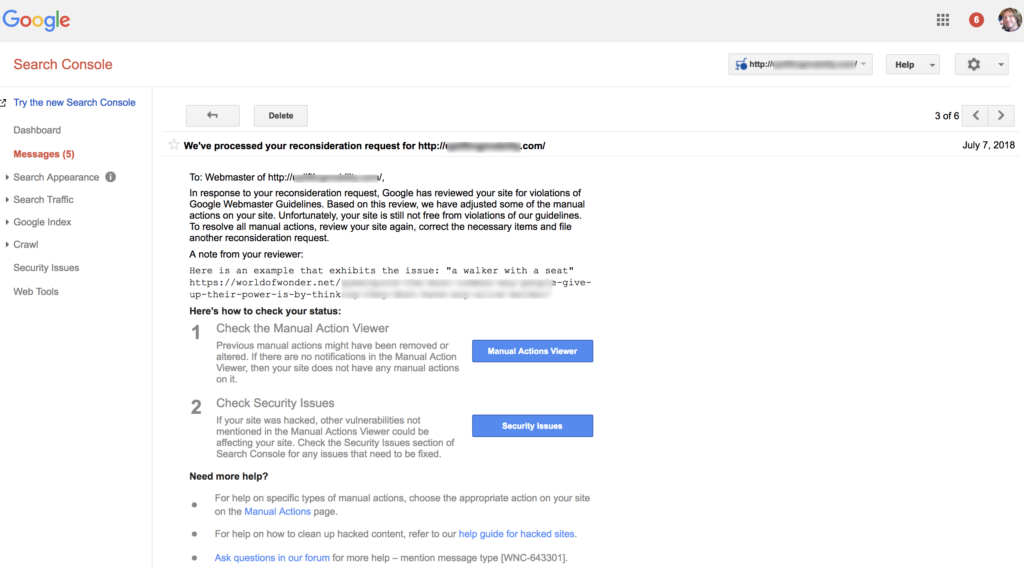 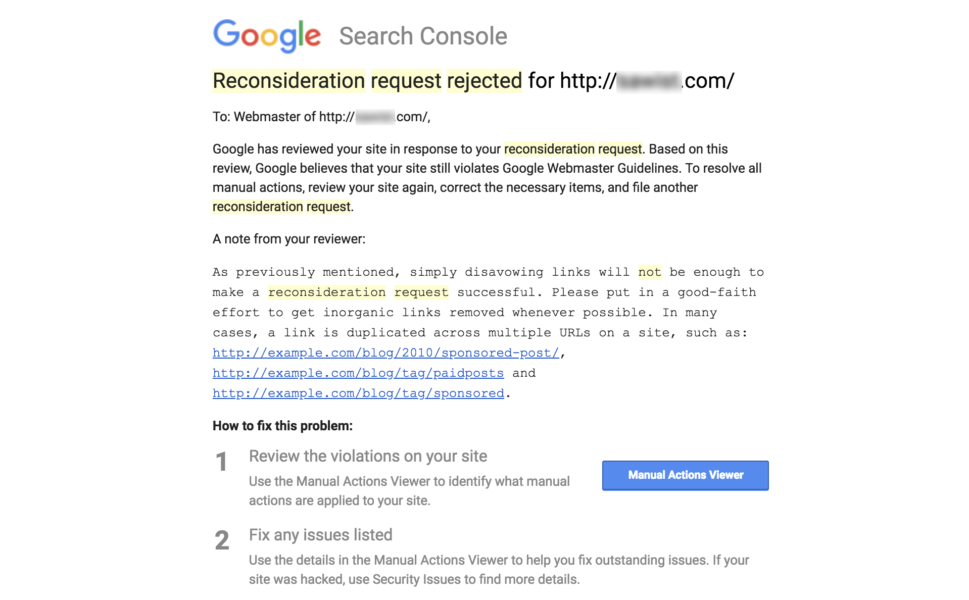 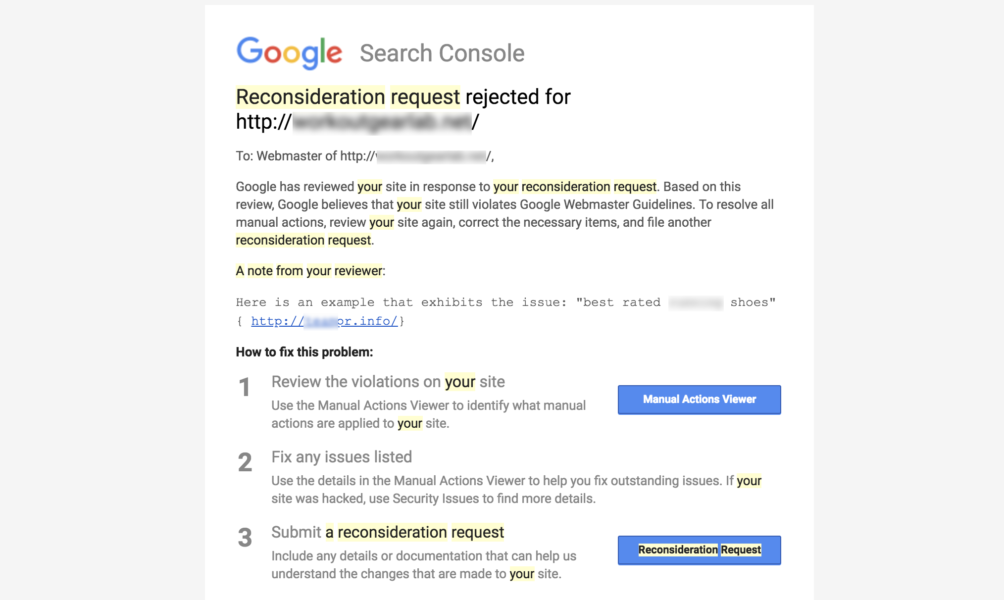 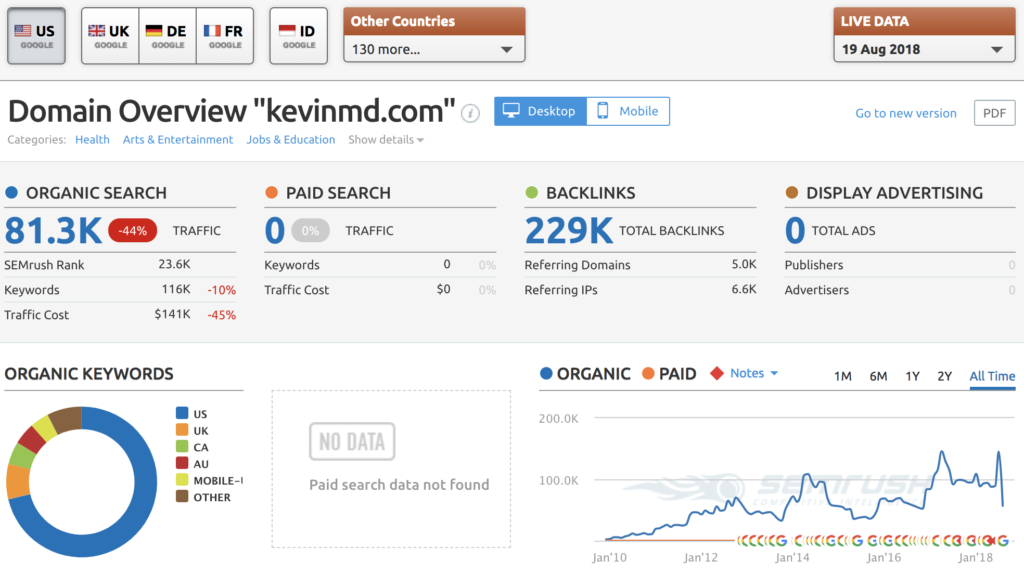 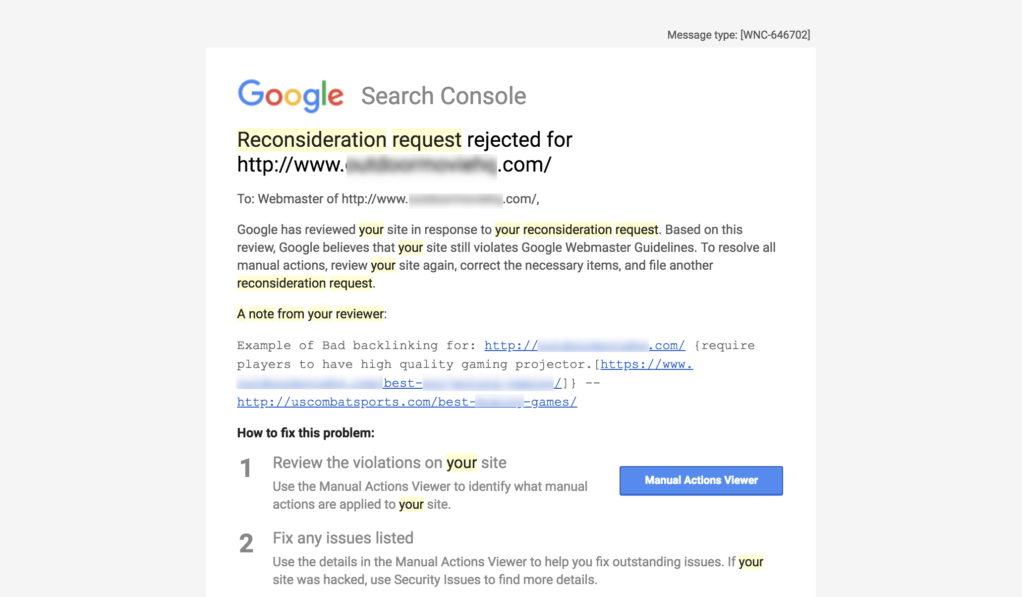 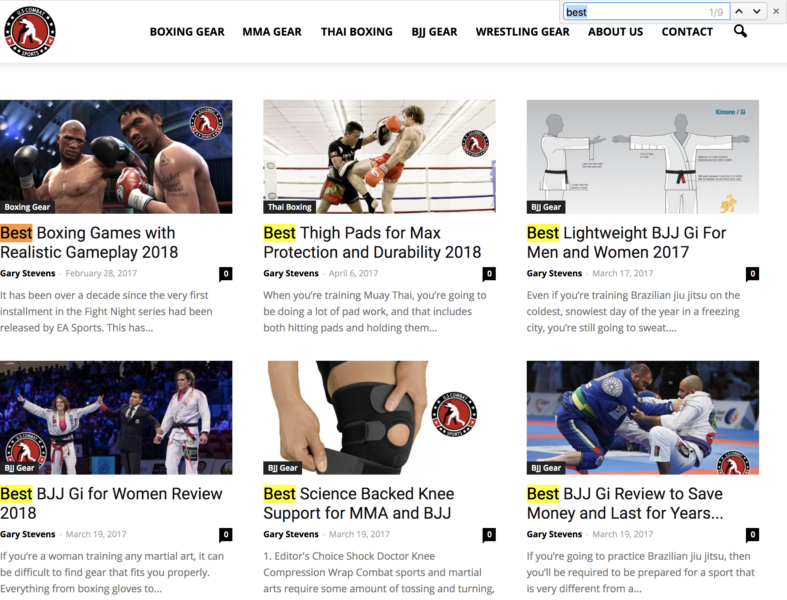 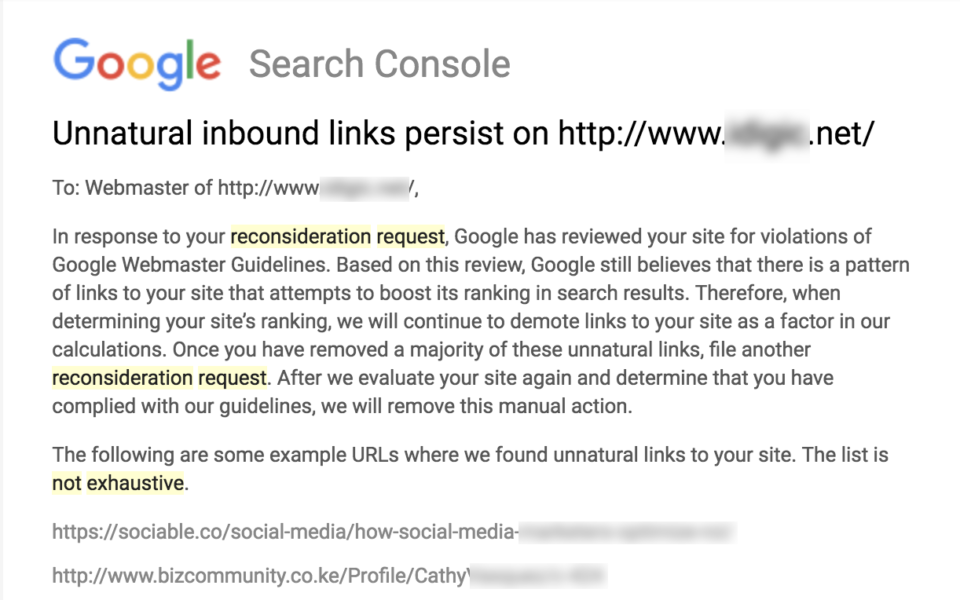 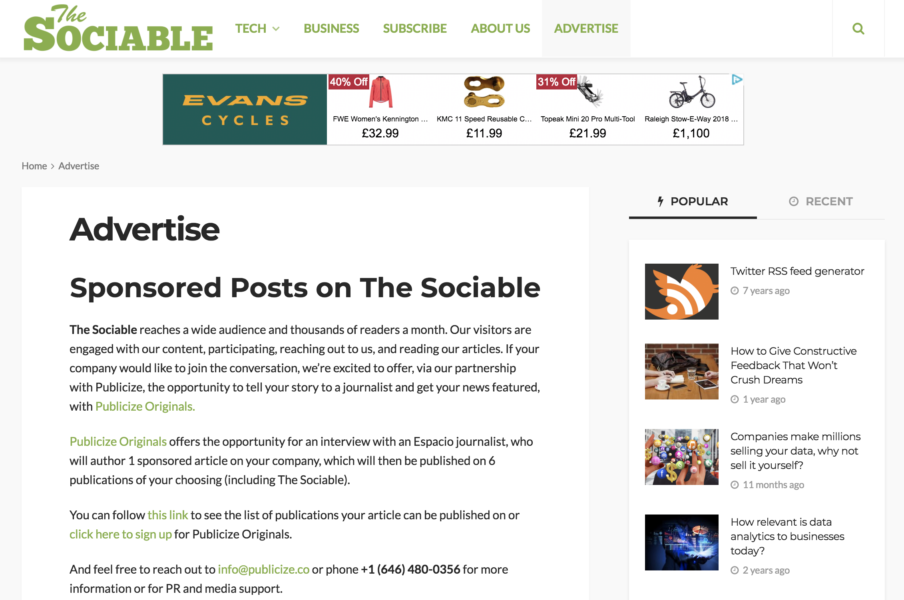 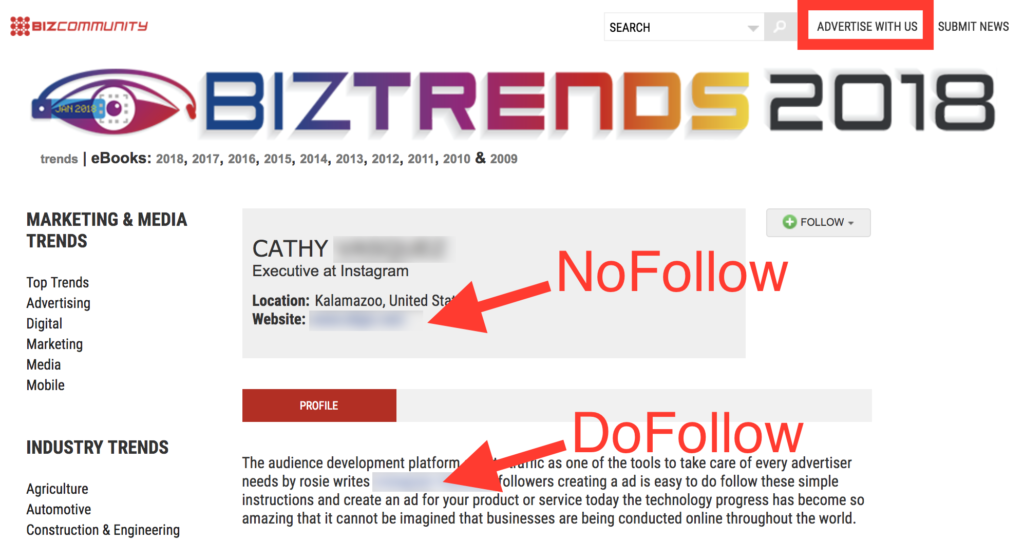 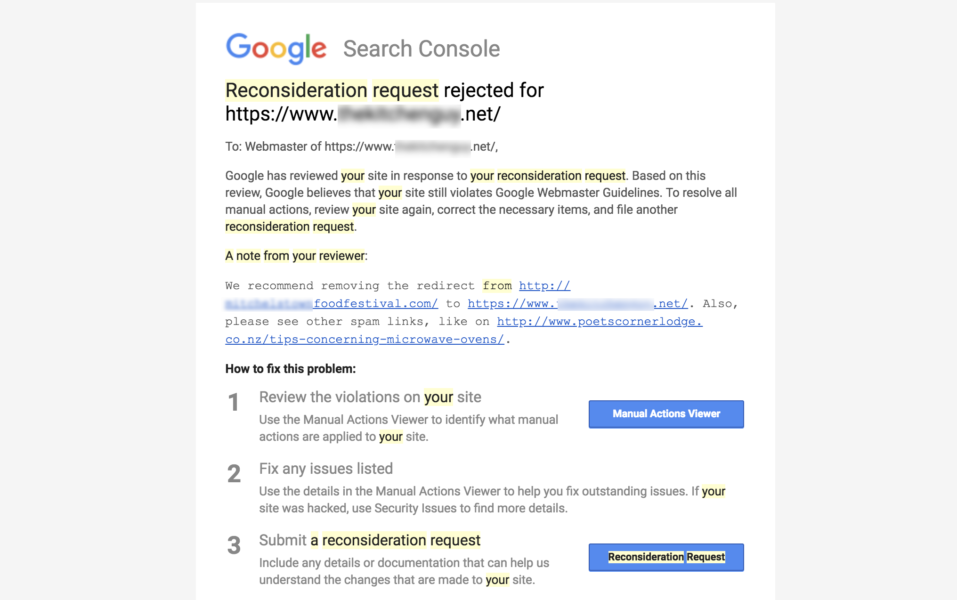 E-Commerce SEO Case Study: How we 4x’d Traffic and Doubled Revenue
What Does it Take to Rank in the Most Difficult Affiliate SEO Niches?
How to Prepare Your Website for a Google Algorithm Update [Case Study]
Ultimate Guide to Surfer Onsite Optimization in 2020
Diggity Income Report: March 2020